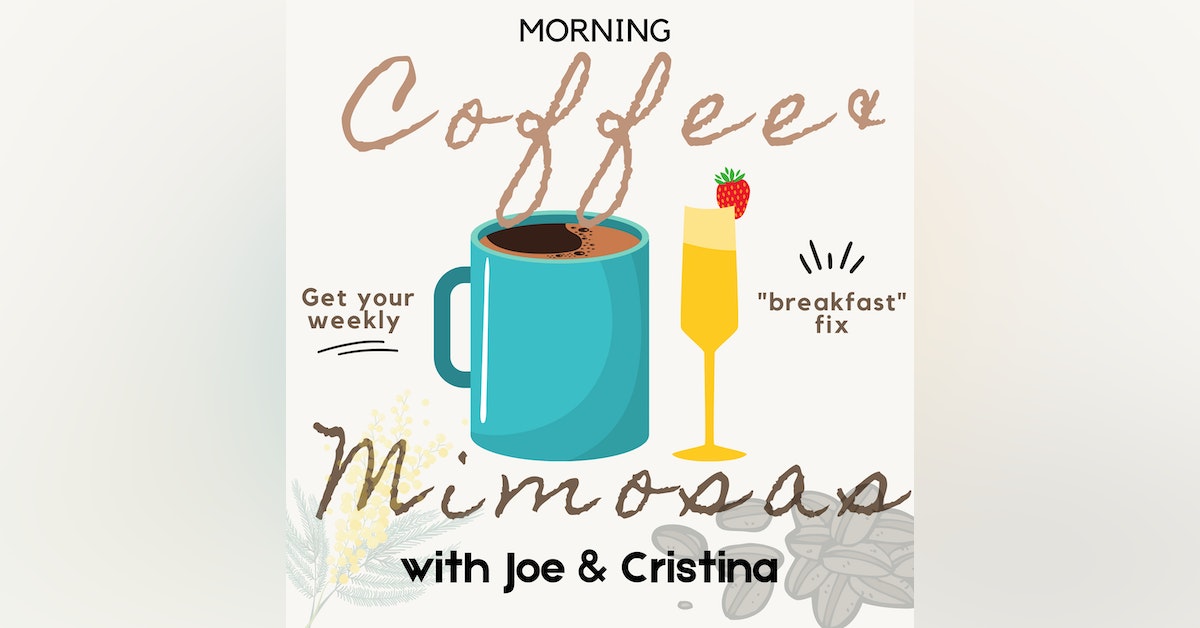 A seven-year-old boy from California, Nicholas Green, was killed by highway robbers in 1994 while vacationing in Italy with his family. His parents agreed to donate his organs and corneas, which went to seven Italians waiting for transplants.

Reg and Maggie Green spoke openly to the media, with no bitterness, about their loss and decision. The world took the story--and the Greens--to its heart. Organ donations in Italy have tripled since Nicholas was killed so that thousands of people are alive who would have died.

In this episode, we were honored to interview Reg Green, who shared his story, but more importantly, tells us how he and Maggie turned their incredible grief into a gift of life to thousands of people around the world. Reg also shares how giving that gift has healed their broken hearts and made way for connections and purpose that has carried them through their darkest hours.

Listen with us for inspiration as Reg proves there is always a way to find something positive, something productive in even the most senseless circumstances.

You won’t want to miss this!

For more information about Nicholas Green’s story and the legacy of life he leaves go to https://nicholasgreen.org/

A married couple known for their passion for traveling, Reg and Maggie Green have taken their two children, Nicholas and Eleanor, to Italy. While driving through Sicily, masked thieves shoot at the Greens car, mortally wounding Nicholas. Without hesitation, the Greens decide to donate Nicholas's organs so others can live. Because of their selfless act, the Greens discover the eyes of the world are upon them. They are instant celebrities and their son is a national hero in Italy.

The Nicholas Effect: A Boy's Gift to the World

The Gift that Heals: Stories of hope, renewal, and transformation through organ and tissue donation

Email has been submitted.